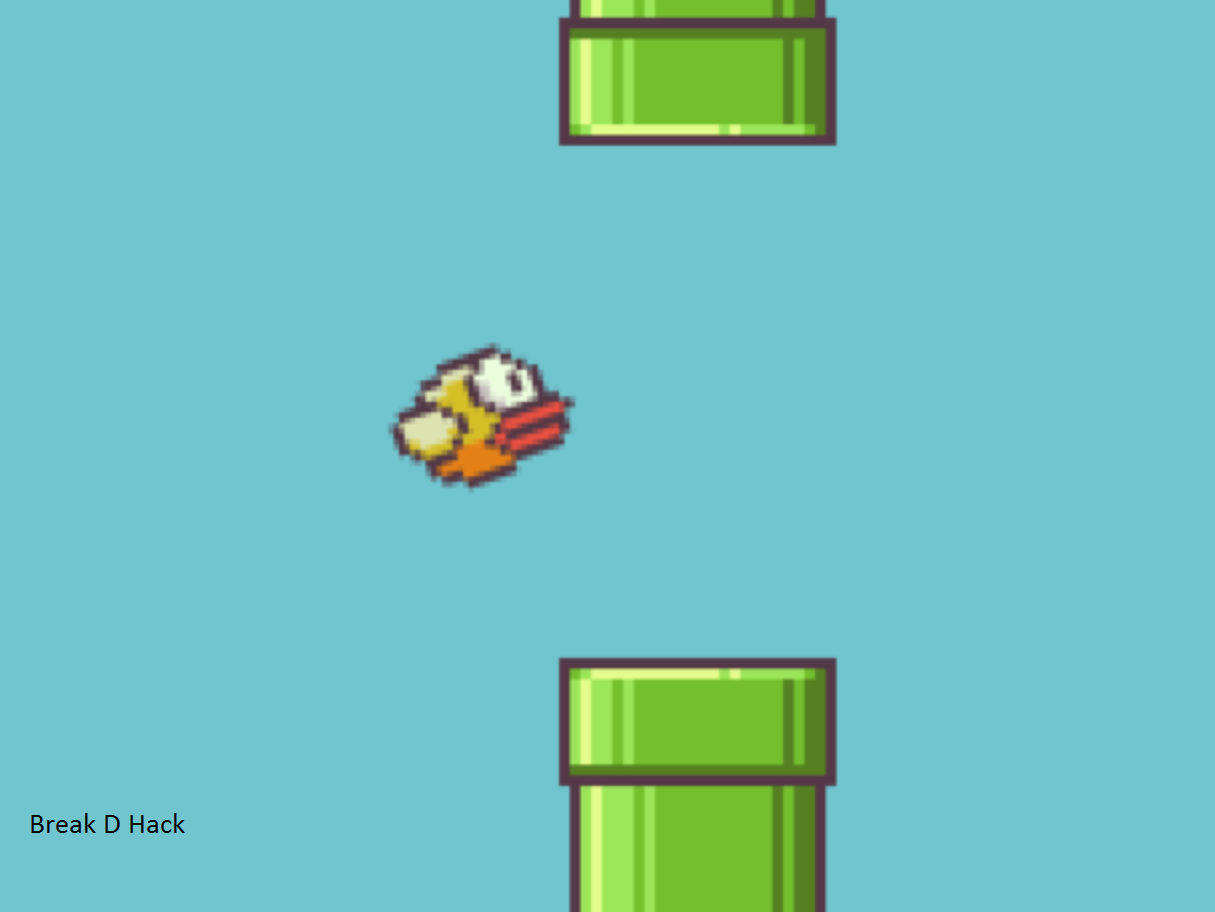 The game had a sort of mixed reviews from most of the reviewers and yet now it is at the top of both Play store and App store. The game is said to be to a extent easier in the Android and harder in iOS. One of the nick name for the game is "Drug of App store".

The controversy in this game is that it was in both the stores around may of last year, but the sudden rise in the games popularity in 2014 has given rise to opinions like "developer used a bot" - source Wikipedia. The developer has not agreed with any of these reports and said "I respect all other people [sic] opinions. I won't give any comment to this article. I'd like to make my games in peace." -source Wikipedia.

Controversy or not the game is a huge success and has given us a lot of entertainment and its one of my personal favorites, hope the developer gives us more games like these.

Posted by Unknown
Labels: Gaming, Mobile, News
Email ThisBlogThis!Share to TwitterShare to FacebookShare to Pinterest
at 12:36 am