Microsoft Has Decided to Up its Game in Gaming 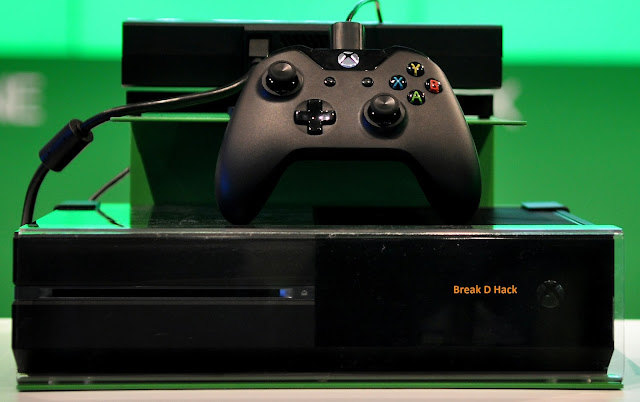 The console gaming market is having a lot of heat building up right now, hey stop there am not talking about any new iteration of either of the gaming consoles. We just now have stepped into 2016 we had a good holiday season and for gaming it was really a awesome year, Sony has announced that it has sold 5.7 million unit of its PS4 in the holiday season alone, this added we get a number little shy of 36 million units of PS4 has been sold since it was launched in late 2013. Microsoft the big rival of Sony in the console market has not mentioned anything about its sales report, this show us that the Xbox one from Microsoft is lagging behind the gaming market when compared to the Sony's PS4.

Microsoft has decided that it has to do some thing to get back its dominance in the market, which we can clearly see from one the biggest software updates that was pushed by Microsoft since it launched two years back. During the launch the console was touted as a home entertainment console rather than a gaming console, this made many hardcore gamers unhappy, Microsoft had few restrictions like having to be connected on-line to play a game offline and few other limitation like this pushed gamers to slightly more powerful console Sony's PS4 . This update from Microsoft shows us that it has started to hear the comments of its most important user the gamers.


The update include a UI facelift, reduced loading time for Games and Apps. This update allows user to chat with their friend seamlessly with out the need for waiting for a long time for it load. The Visual facelift include easy navigation and enhanced performance so that there is not much of frame drops or lags. One of the most expected feature is also included in this update that is the ability to play few games which were designed for the Xbox 360 this feature is one which the gamers are much interested.

This update has given us the thought that Microsoft has now realised its major customer base and started acting on their needs what they want, hope this continues and we all gamers have a good time playing games.
Posted by Divakar
Labels: Gaming, Microsoft
Email ThisBlogThis!Share to TwitterShare to FacebookShare to Pinterest
at 12:53 pm