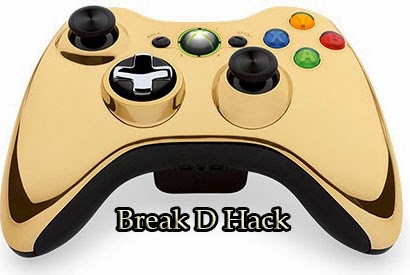 Microsoft has been one of the leading gaming console manufacturer and now with the release of Xbox One it has gone on to the next level, Xbox has a online network called the Xbox Live, this allows the gamers to play online multiplayer collections, they need a Gold membership for this. Now Microsoft has announced a new promotion called the Gold Rush.

Now is the time for all the Indian Xbox gamers to get into the retailers who are in the program and get their Gold membership and win 36 free games, now this is not all there is lots more to it. If you already a Gold member then you are already automatically enlisted for the draw. There are some great games in the free stuffs they get, games like Happy Wars and WarTank, they can also redeem the coupon for some amazing Arcade games.
Also Read This : Player Emotion Sensing Game Controllers
Don't just turn back we got lots more Microsoft is giving away a Gold Rush suitcase which contains items like a Gold bar weighing 100g, a collectors edition Titanfall game for Xbox 360 and a Special chrome style Xbox 360 controller and a 12 month subscription for Xbox live Gold member ship, This is valued around RS 3,00,000. Some other Asian countries are also in the draw like Singapore and Taiwan.
Posted by Divakar
Labels: Gaming
Email ThisBlogThis!Share to TwitterShare to FacebookShare to Pinterest
at 11:08 pm