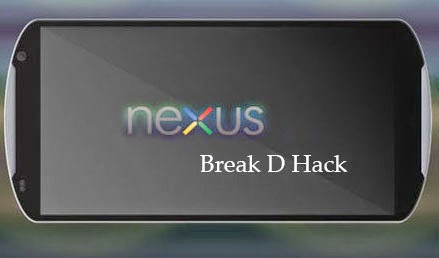 Search engine giant Google is said to be making an Nexus phone which will be of low cost starting at $100, yes we can understand your shock this is not happening, but this is true as per the information from some Taiwan supply chain people, this will be a new gadget added to the Nexus line up and this is not going to replace any existing Nexus phones this is just another lower end phone for Google, we have always known that Google wants every one to have the pleasure of technological development and we can see that from this decision from them.

The Phone is said to use the MediaTek chipset, this will make the phone to join with some other lower-end phones by HTC and Sony. The buzz is that the phone might be features in the Google developer conference, Google I/O which is scheduled to happen on June 25 to 26. It is still not conformed that Google will partner with LG for this Nexus, since LG has been the official manufacture of the Nexus 4 and 5.
Also Read This : Self Destructing Phones Are Real
The developer conference will be filled with gadget show offs, the next iteration of the higher-end Nexus, the lower-end Nexus and the Nexus 8 tablet, the most important of it all is that there might be a smart watch of google, the Google Glass and the Next version of Android OS.
Posted by Divakar
Labels: Mobile
Email ThisBlogThis!Share to TwitterShare to FacebookShare to Pinterest
at 1:26 am