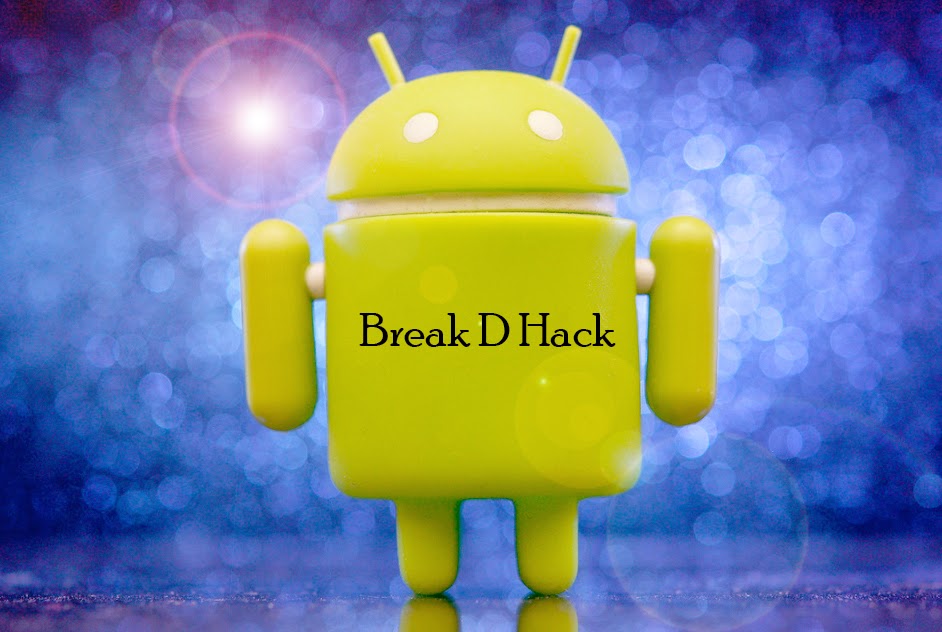 The largest market share holder in the mobile operating system Google, has come under some critical news now, Google Android is been used by most of the mobile manufactures in the world now and Google also releases its own Mobile devices every year partnering with a manufacturer, it is called the Nexus series. we are waiting to see one or more Nexus devices to be released this year in the Google I/O, it is now we get some information that Google may stop its Nexus line up soon and do some thing new.

Google is said to be working in some thing called the Android silver project, this project is said to be developing a new high end Android powered smartphone which will be manufactured by many of the mobile manufactures out there, as far as now we can say LG and Motorola are in this and we can see Samsung, HTC and Sony to come along very soon. The important thing in this new line up would be that they will be getting regular update and they will not be any kind of third party boot ware involved in it. It is further said that Google is raised $1 billion for subsidizing the manufacturing cost for the partners involved.
Also Read This : HTC To Manufacture Nexus 8
This move is not so Google like, sure this may be some of the rumors from the rumor mills but this is one we should be look through. We have always known that Google is always targeting the Apple flagship smartphone iPhone every time, yet the iPhone stays on top in the sales point. This move may be to suppress Apple's market share, we should also note that Google may also want to get some equilibrium in the market so the Samsung does not have the upper arm, this will make Google a potential threat to Samsung as the price of Google devices will definitely be less. We will have to wait till Google I/O this June know more about the Android Silver project, as a consumer i am always fascinated by Google products and Apple products, hope this kind of move from Google will give us some great line up of devices.
Posted by Divakar
Labels: Android, Google, Mobile
Email ThisBlogThis!Share to TwitterShare to FacebookShare to Pinterest
at 1:52 am