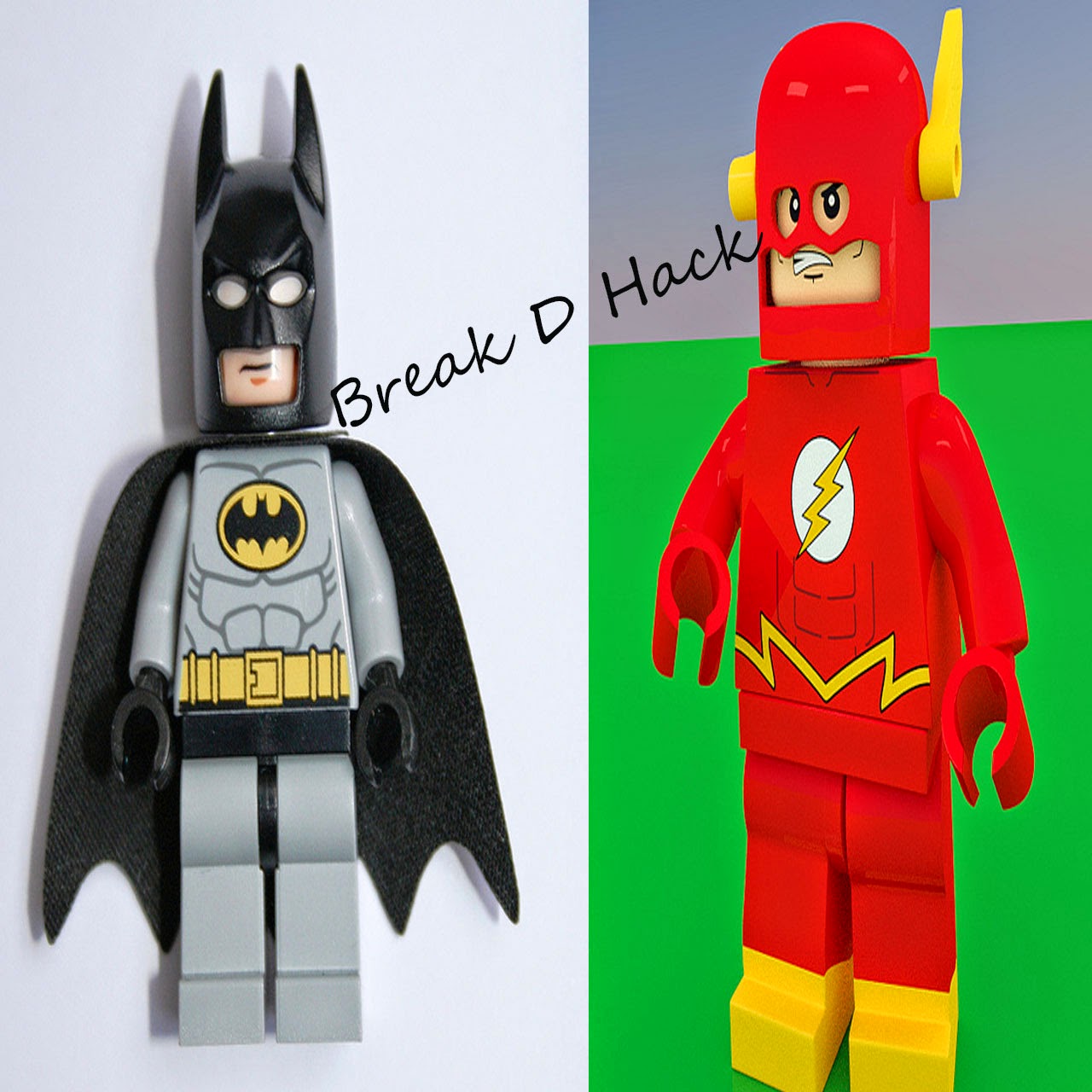 The latest game from GREE Inc is Batman & The Flash : Hero Run, the name has a nice ring to it from the title you can think of some great graphic intensive game with many co-op between the both the superhero, but it narrows down to a temple run variant. Most of the game has a night effect to it, this has the same hoping and sliding below obstacles on the path, the path curves into two many times and there are large rocks that roll towards you and you got to slide away from those but these does not excite you much.


The game has some bad guys since it being a superhero game, these guys can b attacked and thrown off, if you are playing as Batman then you get a cool Batman logo looking blades which can b thrown at these bad guys, if we play with Flash then you get a tornado like thing which will blow off the guys from their position to the floor. There are many other charterers to chose from the regular Batman and Flash, there are 3 variants of Batman and 3 Variants of Flash, 2 variants of joker, 2 variants of a monkey looking thing and there are female characters as well so i hope all you female super hero game fans happy with this.
Also Read This: Tweak Your System To Boot Up 50% Faster
After long hours of playing the game and getting tired of the same type of game play from many old games so we have come to the conclusion that the game has no big effects in its game play and the game had no different huge improvement than the already existing games in the play store, it had a Google play services integration and nothing else, we don't recommend this game unless you are damn bored and wanna kill your time some how without fun, but we will admit the game had a little more difficulty than the other games of the same group. Hope you liked the review and got some useful information and keep waiting for more App reviews.
Posted by Divakar
Labels: Android, App, Gaming
Email ThisBlogThis!Share to TwitterShare to FacebookShare to Pinterest
at 12:50 am