Who Else Wants A Microsoft Smart Watch 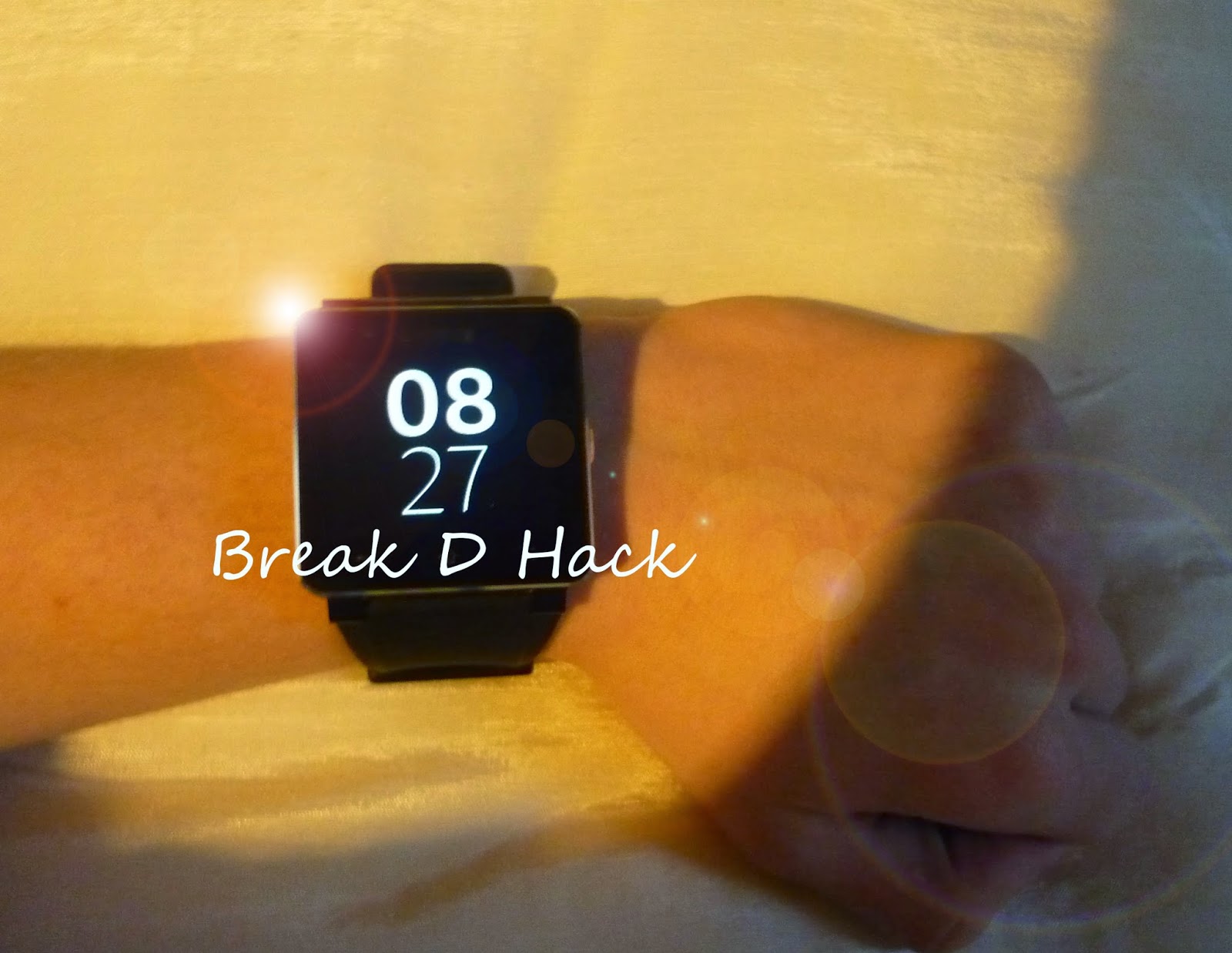 This rumor about the smart watch by Microsoft is really made many people in the tech industry curious and the thing that it is cross platform has hyped it more, all the other smart watches developed by the other company are just for their own platform and this bold move by the nadella led Microsoft is huge and will be paid of well if the smart watch comes out with a good design and features. There is buzz that Microsoft is talking about the design and stuffs to its suppliers, we are still not informed about platform it will be built on but we can conform that it may be a windows platform.
Also Read This : Mac OS X May Get An Update Soon
Microsoft is a bit late into the market of smart watches but then Apple has also not yet entered in and only a few companies like Samsung, Sony and pebble have devices in the market and LG, Motorola and Acer are expected to have their own smart watches soon, this might not be too late for Microsoft. Microsoft has been coping well after the change in leadership hopefully we will see more innovative products from Microsoft, smart watches may be in the future but how many of you will want a Microsoft Smart Watch, certainly i would want one give us your thoughts in the comments below.
Posted by Divakar
Labels: Gadgets, Microsoft
Email ThisBlogThis!Share to TwitterShare to FacebookShare to Pinterest
at 6:28 pm