The Secrets of PC Market Everybody Ought to Know 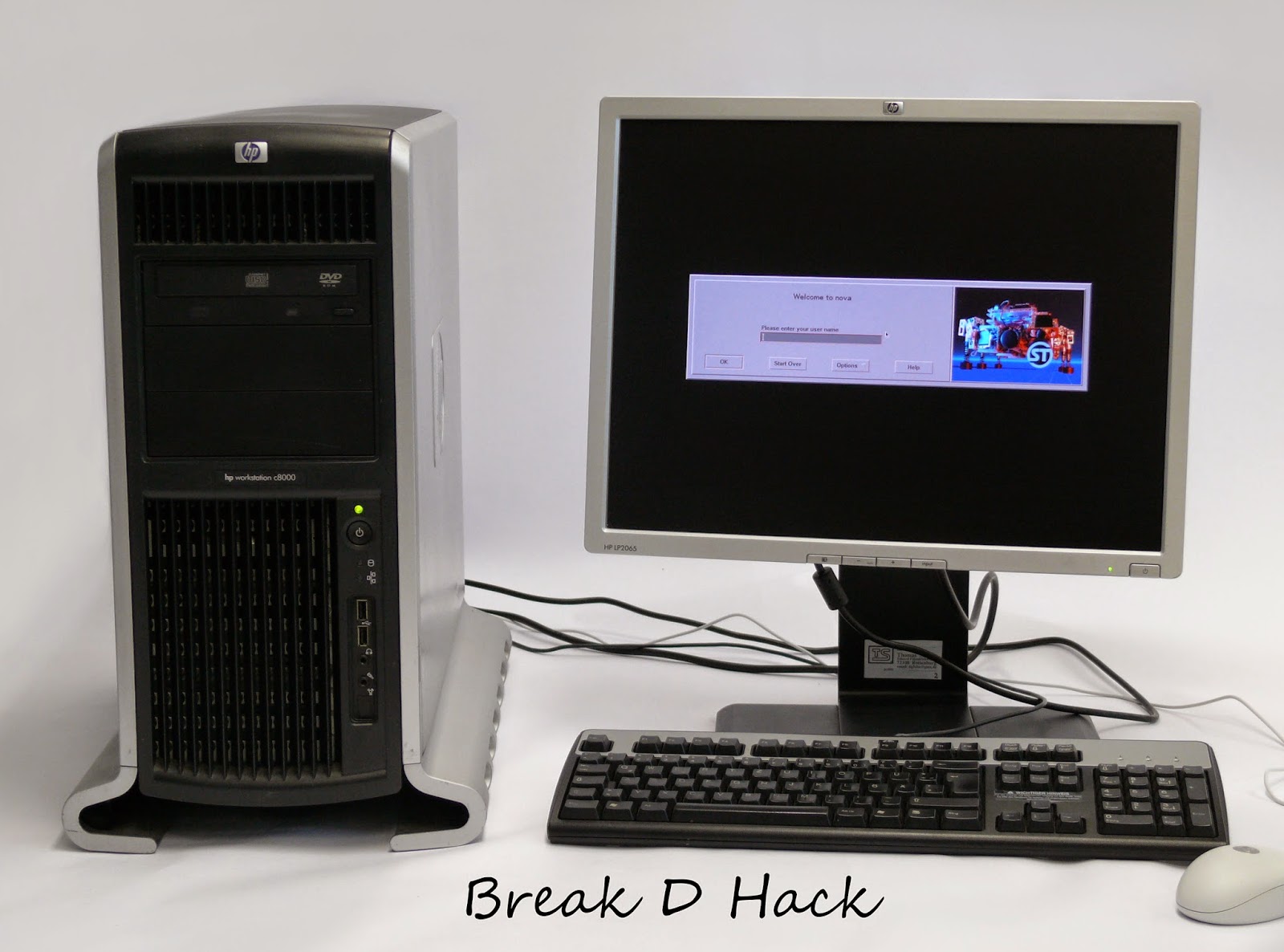 PC market is going down, OMG every one come save the PC this is what every other person is writing about and talking about but what is the real deal here. PC is the most powerful piece of hardware when you compare it to mobile computing devices, it has its own class and uses. Not every one wants a PC, we agree with you some people just just their E-mail and use social media they are better of with Tablet computers and Mobile phones. I myself a heavy PC user spend hours together on my computer, be it watching Youtube videos or news or social media, i use my tablets and mobile phones when i am on the move i sure know many of the people in the world are also doing the same. Now lets move on to the PC Market in depth.

In third quarter of the year 2012 the PC market comprising of HP, Dell, Lenovo, Acer, Asus and other manufacturers have shipped 87,809,406 units and in the third quarter of 2013 they all had shipped 80,279,269 units, we agree this is a drop in the market but has the market been totally some to a stand still, no so why do all the people say the PC is gone no one can save it now, there are places where the PC is being actively used and they cannot be replaced so easily so PC still has a fighting chance and the Numbers show the same. In 2014 the market has grown 6%  when compared to the previous year, we can almost do every thing with mobile computing devices but the productivity matters and only a PC can do it efficiently. We are not talking about browsing and scrolling through your Facebook wall this goes beyond that typing pages of documents or even writing this blog post.
Also Read This: Patch Up Your Windows Vulnerability
Get You Own : HP Pavillion All in one desktop
Content creators like us always prefer using a PC rather than Mobile computing devices, this does not mean we don like the tablet computers and mobiles we are the people who use their mobiles and tablets the most but we use our PC for the more heavy duty works. Most of the corporate offices still use PC for their projects and even schools and colleges still use them. We cannot forget the Gamers in this place they have kept the PC market up and running for a long time, being a gamer i know the advantage of gaming in a PC rather than in the consoles. We will not see the end of PC any time soon when we all are around, the estimated growth of the PC market will be moving up to 317 million from the 308 million in 2013, there is a increase but its low this does not mean PC is going down. We would encourage you to buy a PC if you are planing to have a future as any type of creator. PC always rocks and its not going any where any time soon.
Posted by Divakar
Labels: News
Email ThisBlogThis!Share to TwitterShare to FacebookShare to Pinterest
at 3:12 pm