Facebook Spies On Users With Its New Messenger App 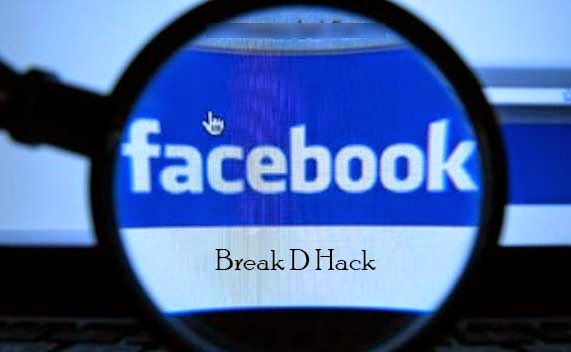 Facebook released its Messenger App a couple of months back which  is primarily used to send messages to your friends in Facebook. Facebook also got the @messenger handle from Microsoft recently for the Messenger app, Facebook separated the chat feature from its main Facebook app and released this standalone messaging app, This decision by Facebook was not supported by many people, Facebook got a lot of heat for that move and now it has given you more reasons to hate it. Jonathan Zdziarski, a  security researcher found out the Messenger app contains lot of spyware like codes when he was security monitoring. 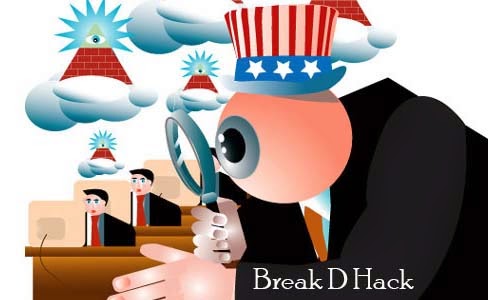 Zdzriarski who is  security expert in his statement to    Motherboard said that he have never seen so much of tracking code even in a surveillance project he worked before. This is not the full story since he was just picking up on the Messenger app and this is just initial thoughts. Zdzriarski also mentioned that the app is particularly logging all the activity the user does inside the app like where they tap what they tap and lots more. He also says that the app also records certain data when it is running in the background also like which app the user uses the WiFi SSID and lots more. This makes us think, these functions are not available for all the developer, so did companies like Apple and Google give Facebook and other big companies some restricted API's which are not given to the normal developers.
Also Read This : Facebook's Auto-Play Increases Data Charges
An engineer from the Messenger team responded with tweed to Zdzriarski's accusation by saying that that every data that was collected by the app was purely for improving app by making it fast and efficient.  Then latter that day Facebook came out with an official reply saying the same that they never used the data for any thing illegal and they used it only to make the user experience better and make the app faster and more efficient. They said the accusation was unjustified and privacy is their core approach they also added that this done like any other developer analyzing the usage trend to give better product. They gave an example that they tracked that users were sending a bunch of Like sticker and so they made it easier to send Like sticker in fewer taps. Facebook has always been in the lime light for tracking user data and this new issue has made it worse, what do you think about this issue, share it with us in the comments and do share the post and enlighten your friends too.
Posted by Divakar
Labels: App, Facebook, Security
Email ThisBlogThis!Share to TwitterShare to FacebookShare to Pinterest
at 12:34 am