Menu
Home » Gaming » Ryse Not An Xbox Exclusive Any More

Ryse Not An Xbox Exclusive Any More 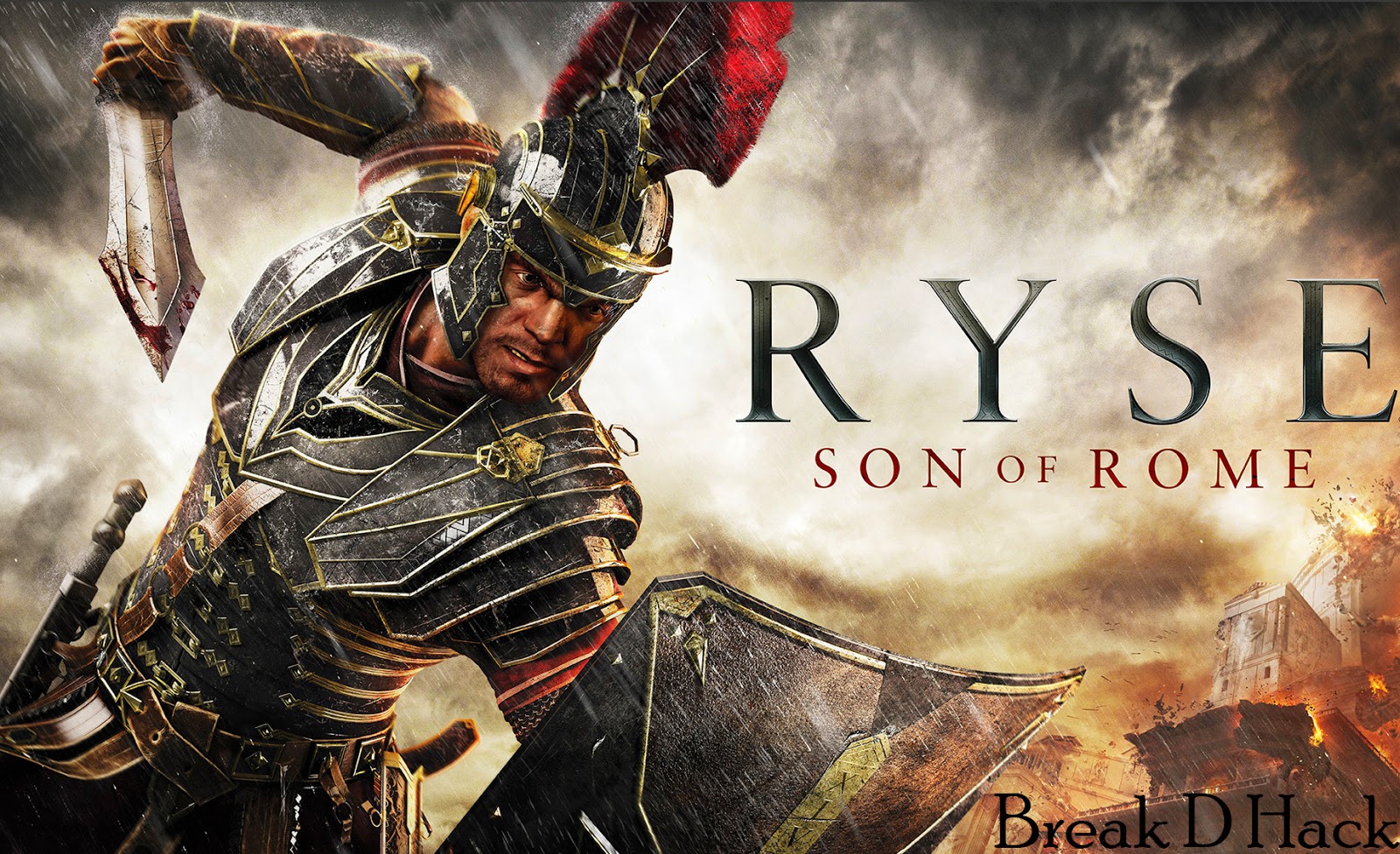 Ryse :  Son of Rome the launch title of Xbox One is not a Xbox exclusive any more, Crytek has released Ryse to PC. The company has gone all the way in the PC version by using the full power of PC, yes you can play the game in 4K resolution, The Game was launched by Microsoft for Xbox One console and it is released by Crytek for the PC.

The game's settings is unlocked for the frame rate by default but the developers advice to have the frame rate at 30 for a stable and a better performance. The PC version has a native up scaling option so that the gamers can easily change the resolution in which Ryse is to render.
Also Read This : Xbox Live Hacked By 5 Year Old Boy
The game is priced at $39 in the Steam and GameSpot stores, the games comes with all the four DLC that was released with for the Xbox One and it is said we could see a couple of more player skins. We believe that the new 4K feature would give a better shine for every level in the game. You can also find the physical disc in retail stores this disc of Ryse was done with the partnership Deep Silver the company behind Saint Row.
Also Read This : Gaming Makes Brain Thick
Posted by Divakar
Labels: Gaming
Email ThisBlogThis!Share to TwitterShare to FacebookShare to Pinterest
at 8:11 pm