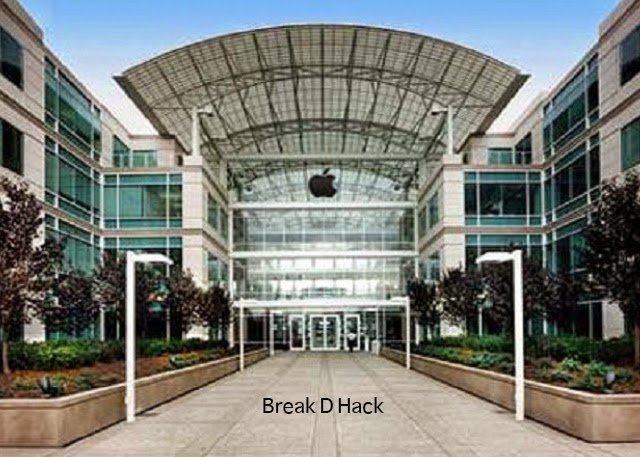 Apple the company which takes a huge interest in the design of its product is going to have to miss its senior designers Greg Christie, he was one of the first engineers to work on the first iPhone which came out on 2007 and he has done a many great things for more than 20 years in Apple. Christie has thought much and has decided to retire from Apple and have a good retired life with his family.


Also Read This: Apple Has $159 Billion Cash For What?

Christie was leading a team that was working on the Human Interface for every product of Apple, it is said the vice president Jonathan Ive will take up his role and try to keep up the good job. It was said that Christie had some great contributions for Apple and we believe that the other will also do the same, we know Ive had a great influence in the iOS 7 and hope he makes come good changes and give us the great quality product as always.
Posted by Divakar
Labels: Apple
Email ThisBlogThis!Share to TwitterShare to FacebookShare to Pinterest
at 5:07 pm