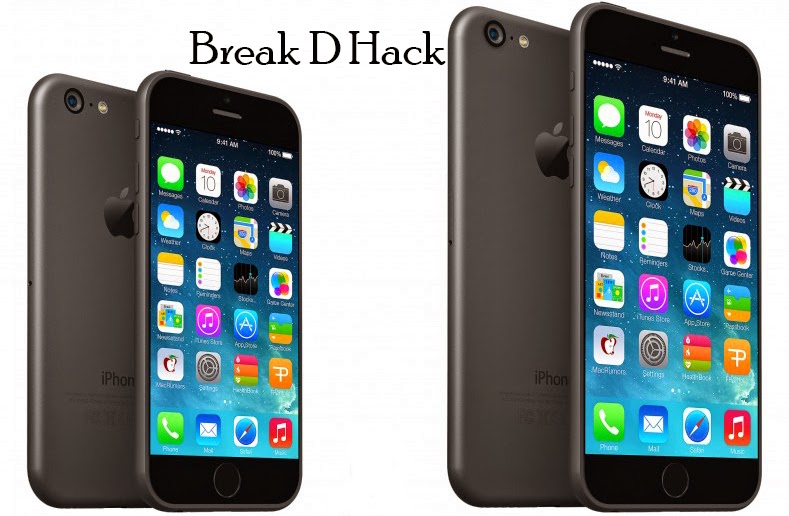 The Big A has an event set up tomorrow that is the 9th of September and every one knows that it is for revealing its newest flagship device the iPhone 6. Since we saw the iOS 8 in  WWDC the iPhone is well over due now. But is that all we are going to see, from all these years what i have learnt from Apple is that they always do some thing awesome with their product showcasing, so what might it be. Of-course many of you guessed it correct may be a Smart Watch iWatch.

Apple events are always the amazing, i would even say they have the best keynote address tat no company can ever make. This year it is going to be the iPhone 6 that will be showcased and i must say that i am really impressed to see Apple going into larger screens. I would buy an iPhone 6 in which ever size it comes just for the pure awesomeness they pack in it.

The iPhone is one of the best products in the mobile industry, it changed the world and led to the path of the real smartphone era. iPhone 6 is rumored to be coming out in two sizes a 4.7 inch and a 5.5 inch, it is also said that 5.5 inch ones will have a Sapphire crystal display, some other sources claim both the devices will be having the Sapphire crystal display, that is really good news since Sapphire is an very interesting material it has can not be scratched or broken by any rough uses done in our day to day life, like scratching with a key or knife. The display will not shatter, unless you give huge pressure on it may be make a truck run over it couple of time to check. :P

iPhone 6 will be having the latest and greatest 64-bit processors like the iPhone 5S, the iPhone 6 will also house the finger print scanner and many rumors suggest that it is likely to house a NFC chip to make use of  the Tap-To-Pay function developed by Apple. We are talking about a new iPhone then it is for sure they will be thinner, lighter and faster no doubt in that. From the mock ups we have seen it is likely we would see a iPhone 6 which looks more or less similar to the iPod Touch.

We talk about the different sizes and other features and completely forget about the Battery, there is a report that tells that the iPhone 6 will have a bigger battery which will increase the battery life up to 15%-20% from the previous generation. But one of my biggest concern is the 5.5 inch iPhone 6 would be a competitor of the companies own 8 inch tablet iPad Mini, how is Apple going to tackle this is it going to price the 5.5 inch iPhone 6 higher than the iPad Mini, let hope that does not happen.

The icing on the cake for this years's Apple event is the new iWatch which is rumored to have a appearance in the event, if the iWatch appears on the show stage then this will be first time since 2011 after the death of Steve Jobs that Apple has come up with a new product. This year's event not only big for us, its is so huge for Apple, that many claim it is the most expected event after the first iPhone launch. 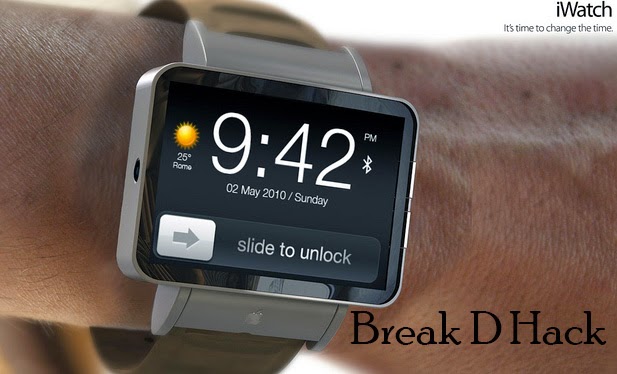 Every one in the industry are getting into the Smart watch business why shouldn't Apple. I am hoping the design of the iWatch will swipe our feet off. But there were Rumors that the battery of the iWatch may not be so good and we would have to charge may be twice a day in case of heavy use, but i hope Apple should clear that before they release it into the market.

Apple has invited a lot of fashion bloggers and editors this year which makes us think that there will definitely going to be some wearable device which will be shown in the Show floor tomorrow. The iWatch is the companies most aspiring product, it is rumored to house a NFC chip and many App support like the HomeKit and the HealthKit Apps.

Last but not least we will be seeing some cases and covers for the new iPhone 6, this is for people would accuse that there will be covers and i missed it :P . What do you thing that will be in the event please do tell us with our comments and share this information with your friends by clicking the share buttons on the left.
Posted by Divakar
Labels: Apple, Gadgets, News
Email ThisBlogThis!Share to TwitterShare to FacebookShare to Pinterest
at 1:01 am