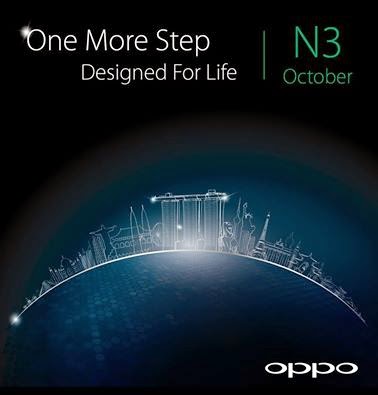 Oppo is teasing us with few posters about its next smartphone, the successor of the Oppo N1, yeah the phone with a rotating camera. The Chinese company which was making DVD and Blue ray players jumped into the smartphone business a couple of years ago and now is one of the company which gives out some of the exotic mobile designs. Every smartphone from the company is designed so well that and is also loaded with specs that no one can disagree. The Oppo N1 was a awesome phone which had an swivel camera which will rotate so that you can use it both in the front and the rear. Many phones are coming out, we have even seen self destruction phone, lets see what Oppo has to show us. 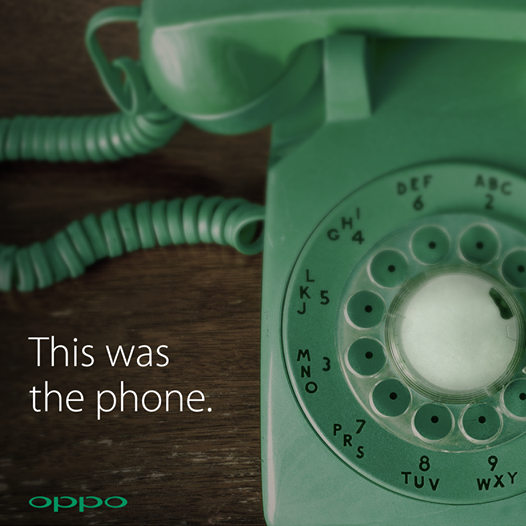 Oppo recently in its India Facebook Fan page put up a image which was teasing the new Oppo N3. as you can see it in the left, if you can see that the "number 3" in the dial of the old phone in the image by Oppo is placed wrongly, This lead to lot of speculation and every thing pointed to the Oppo N3 release. It was said that the mobile will be having the same swivel camera like its predecessor the Oppo N1 and it will also clear they will be housing a QHD display like the Oppo Find 7, but it is not clear about the other specs of the Phones as of now. Then we got to see a new teasing poster in the same page which had a following words by the CEO of Oppo Tony Chen and we quote it, "At Oppo we've always respected boldness, beauty, ingenuity and the challenges of our rivals. We have faith in technology and innovation because they are the driving forces of our modern lives. Throughout the mobile phone to smartphone evolution we at Oppo have gone with the times, yet we have never changed in our core pursuit of beauty and originally. Soon we will see the release of our newest product. We sincerely hope that our product accomplishes our desire to improve lifestyles, and to provide many more pleasant surprises to our users." The Image was captioned as ' One more step designed for life', this made people talking even more about the posters and speculate.
Also Read This :  Google's Android Silver Follows Apple Way
Finally we got a new Image in the same page which had the image which is right below the title of this article, this conforms that we are going to see that Oppo N3. The second poster had a date on it, well not exactly a date it just had "2014.10" on it, so this tells us that we can expect an event by Oppo to showcase its New Oppo N3 next month that is October of 2014. Oppo has nailed almost every smartphone they made like the Oppo Find 5, the Oppo Find 7 and so on, so there is no doubt that they will amaze us with their new phone, we would advice you to get ready to be amazed. :) 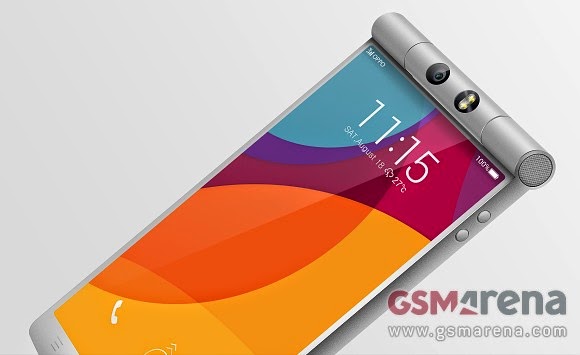 GSMArena reported that the Oppo N3 design has leaked and the New Oppo N3 would look similar to some thing like the phone in the above image, the design looks so awesome and one of a kind and i sure hope all of you like it. They also reported they may run the Oppo's own Color OS, This is going to be awesome, am waiting for it are you. Hope we have given you some info, please do share your thoughts with the comments and do share the article with your friends in the every social media.