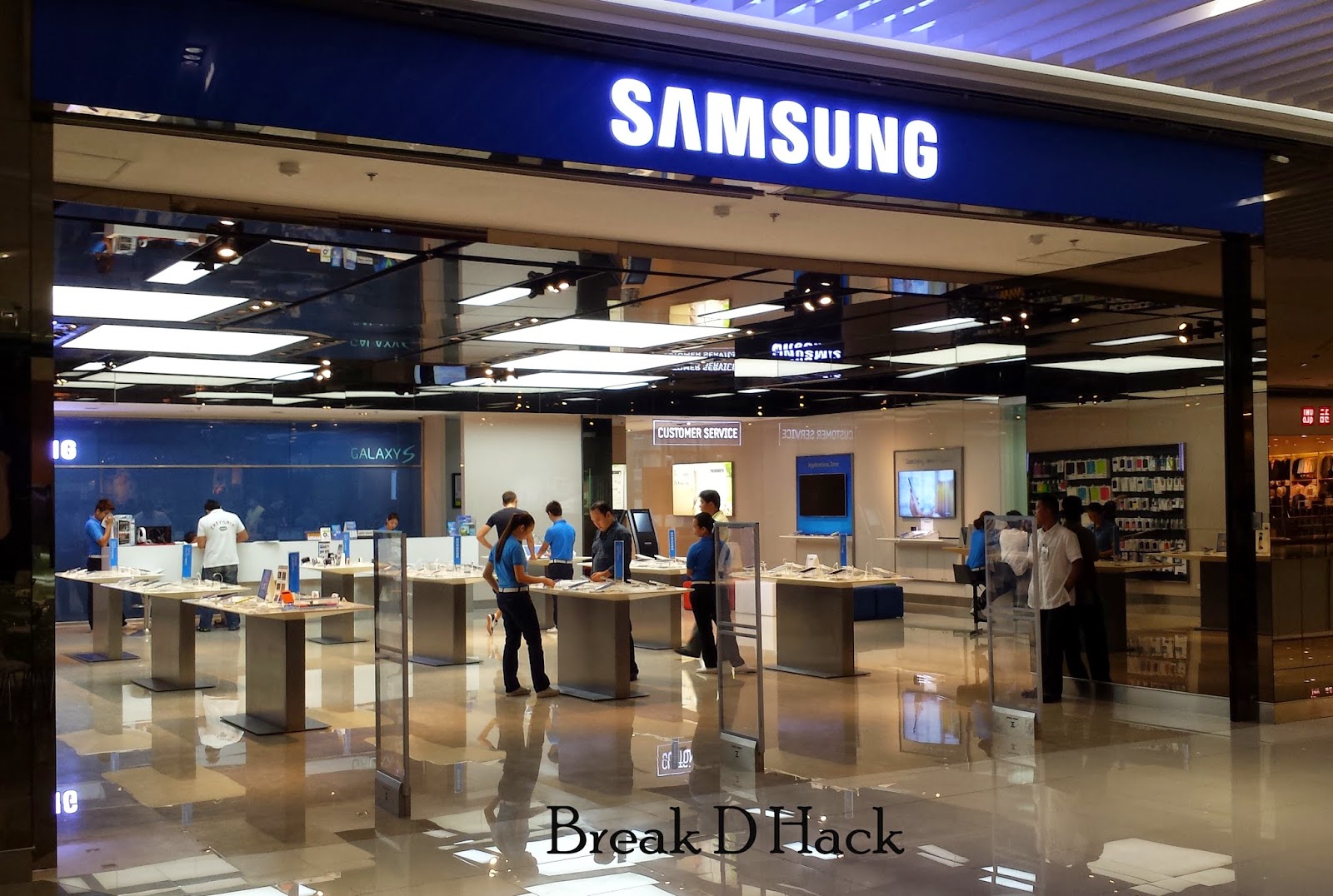 Samsung one of the largest tech company in the world is all set to release its own operating system Tizen running smartphone in India, this release is scheduled to be after a local festival called Diwali and which would be in the end of October. Samsung which gives a tough competition to Apple in the smartphone industry with its Android smartphones showed us its very own operating system called the Tizen last year and we were unaware if Smasung would do a flagship phone with its Tizen OS or not, but we have some new about a Tizen OS smartphone now and it would not be a flagship kind of phone.
This new Tizen OS smartphone from Samsung will be releasing in India and will be in the budget series of the smartphone market, so we can will not be seeing a phone with the latest gen specs and features, but this phone might be released to rival the Android One smartphones which was released by Google a week ago in India. Samsung had lost its market share in India with its budget series phones with the involvement of local companies like Spice, Micromax and Lava. This is a chance of Samsung to get its market share back and also give some competition to Android One.
Also Read This : Lumia To lose Nokia Branding
Samsung has its smart watches running Tizen and it has a development team for it and we hear that they have detached a team to work on entry level devices to give the best for that, but until we see the device and the OS running well on them we cannot say anything more, Samsung might have started this a little bit too late but they can still take on Android, if they give a better experience with its Tizen OS and the device. So what do you think about the Tizen powered smartphones will you buy it, please share your thoughts in the comments and share this post on social media.
Also Read This : Reduce Your Data Charges With Opera Mini
Posted by Divakar
Labels: Gadgets, News
Email ThisBlogThis!Share to TwitterShare to FacebookShare to Pinterest
at 8:45 pm