Menu
Home » Apple » Tweaks » How to take Screenshot in your Mac

How to take Screenshot in your Mac 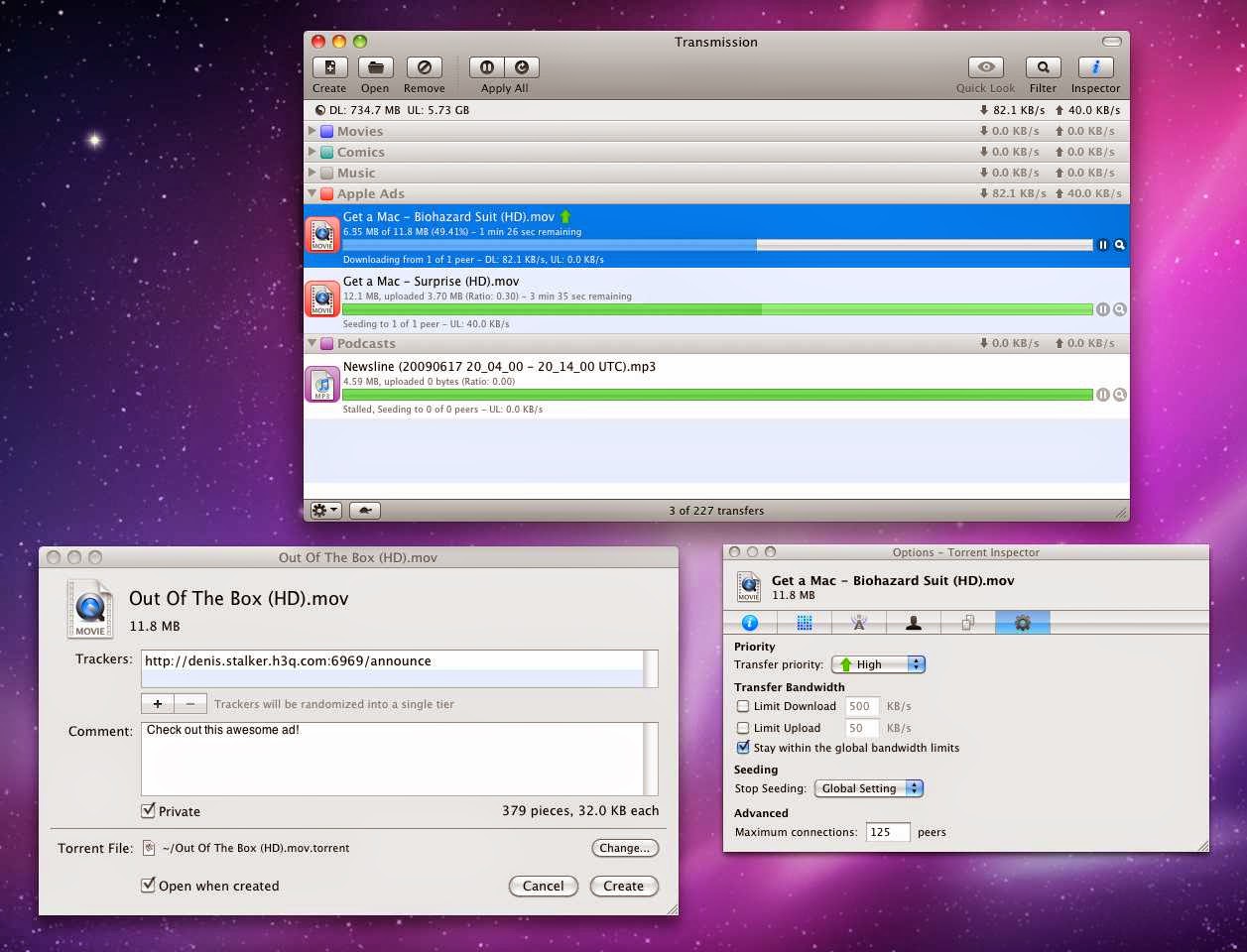 I started Mac OS X quite some time ago, coming from using a Windows form so many years i felt it to be so confusing for the first few days and one of the major thing I had a issue with is while I wanted to take a Screenshot,  I could not get the art of taking a screenshot in Mac at that time and i can see still many people are struggling on how to take a perfect Screenshot, well look no further I am going to solve it for your.

Method 1 : Take a Screenshot of your entire Desktop:


1. Place what window you want to take screenshot in the desktop.

2. Hit Shift + Command + 3 buttons at the same time and when your release a screen short will be taken.

3. You can find the screenshot in the desktop as a png file with the file name staring with a Screenshot.

Method 2 : Take A Screenshot of Just a Portion of the Screen

2. Hit Shift + Command + 4 buttons at the same time and when your release the arrow will change to a cross hair.

3. Click and drag  the mouse around the portion which you want a screenshot of and release the mouse the Screenshot will be taken and the file will be place on the Desktop.

Method 3 : If you want to take screenshot of an entire window you can easily do that by following these steps :


All you have to do is perform the two steps from Method 2 and Hit the Space bar then click on the window you want a image you can find the screenshot of the image in the desktop.

Hope this has been of little help for all you Mac users out there for all those people who know this don't worry more is on its way so hit that like button and subscribe to us.
Posted by Divakar
Labels: Apple, Tweaks
Email ThisBlogThis!Share to TwitterShare to FacebookShare to Pinterest
at 10:16 pm