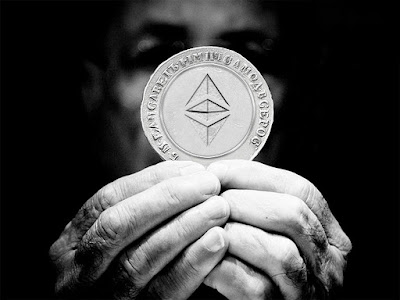 Yes! There are more then 34,200 vulnerable Ethereum smart contracts that have been identified by research from National University of Singapore (NUS). What does this means? There is a high chance attackers can exploit these vulnerabilities and go on to steel or freeze the Ether or any other assets associated with the smart contract.


Also Read This : Addicted To Facebook You Are Likely To Be Hacked

What is a smart contract?

A smart contract is a computer protocol which is intended to digitally facilitate, verify or even enforce the negotiation or performance compliance of a contract between two parties.

To put simply smart contracts are a piece of code that helps you exchange money, property or anything of values in a transparent way without a middle man. Smart contracts not only defines the rules and penalties around an agreement but also enforce those obligations as well.

Like any piece of computer code smart contracts are also vulnerable. Back in 2016 a hacker exploited a bug in the smart contracts and stole over $50 million Ether from TheDAO organisation. More recently around November of  last year a GitHub user "Devops199" froze over $285 million Ether inside Parity wallets using one bug he found.

We at Break D Hack also advice the community to have a detailed look at all the smart contracts and then go on to transfer their assets into the smart contract.
Posted by Divakar
Labels: Cryptocurrency, News, Security
Email ThisBlogThis!Share to TwitterShare to FacebookShare to Pinterest
at 12:40 pm