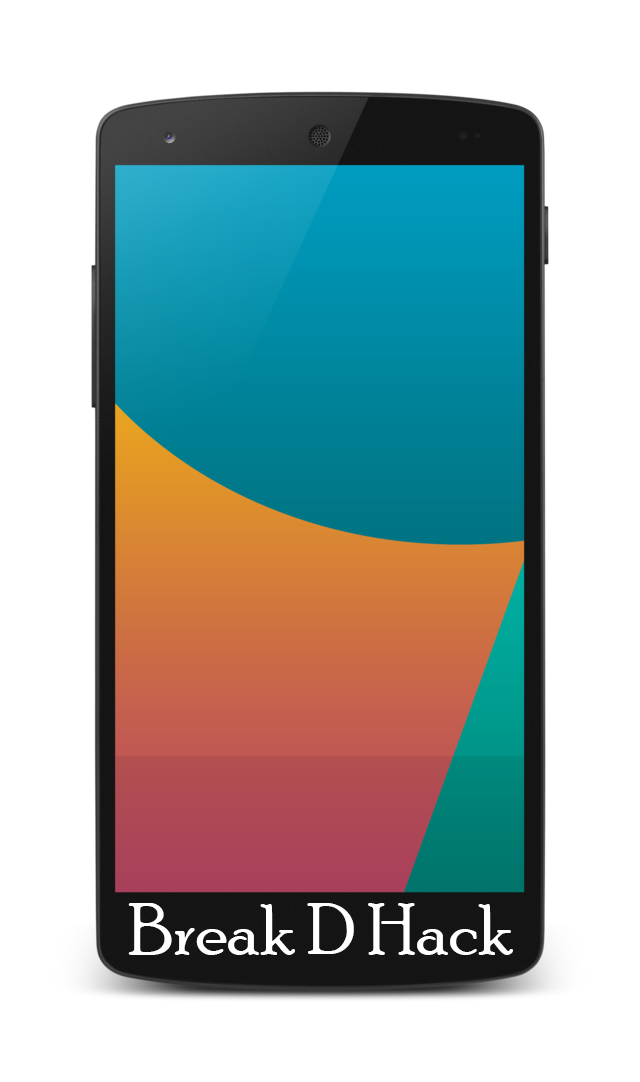 Nexus 6 one of the most awaited Smartphones in this year is coming said to be announced mid of October and the catch is that Motorola is making the Nexus 6 for this time, Google has switched its partners from LG to Motorola for the next Nexus, for a while there were news circling around the tech industry about some thing called Google Silver Project and the Nexus line up will be dropped, but it is said that the Google Silver project is put on hold and they are continuing with Nexus.
Also Read This : HTC To Manufacture Nexus 8.
A couple of months back there were rumors about the Nexus 6 being made by Motorola, this was welcomed by many, even though many wanted a HTC Nexus, but every one were happy to hear about the Motorola Nexus 6 after seeing the 2013 Moto X design by Motorola and having seen the Moto x 2014 design now many are convinced that Motorola is the right choice for the Nexus 6, Motorola Nexus 6 is said to be announced in the mid of October by Google with the announcement of the release of the Android L, which is dormant for many months now, we have used the beta version of Android L and we are impressed indeed seeing it. New Motorola Nexus 6 with the all new Android L will give the best competition to Apple iPhone 6 and iPhone 6 Plus.

The new Motorola Nexus 6 is said to have a QHD display which is said to be around 5.9 inches with a 13 megapixel camera, Snapdragon 805 processor and 2 GB of RAM, we might also see a finger print sensor which is becoming a fashion now :P. We cannot expect any of the fancy Motorola gesture and voice stuffs in this Motorola Nexus 6. There is a buzz that we will see the new HTC made tablet showcased in the same event. While many are sceptic about the so huge display of 5.9 inches since Motorola is not into so big displays seeing from its older models, but this year seems to be the year of the Bigger Smartphones or should we say Phablets. We have to warn you that this might not be the only Nexus Smartphone that will be announcing, we are expecting another Nexus phone form a different manufaturer which is a rumor till now so lets all wait till October.
Also Read This : $100 Nexus Phone Coming Soon.
So what do you think do you like that Motorola doing the new Nexus or do you have a difference in opinion in that and who do you think should do it, please share your thought with us in the comments and do share this in social media so that all your friends know about this.